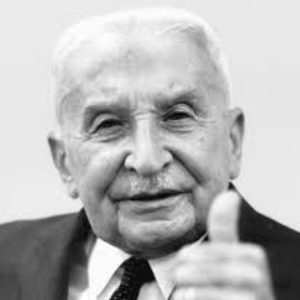 Active a week ago

A group dedicated to asking and discussing questions about economic literature

Inflationary/Deflationary nature of an ageing populace