The Fiat Standard: The Debt Slavery Alternative to Human Civilization

The Fiat Standard is now out in hardcover, audiobook, and ebook!

You can order it from this website and pay in fiat or bitcoin, on-chain, or lighting.

Order with bitcoin or fiat 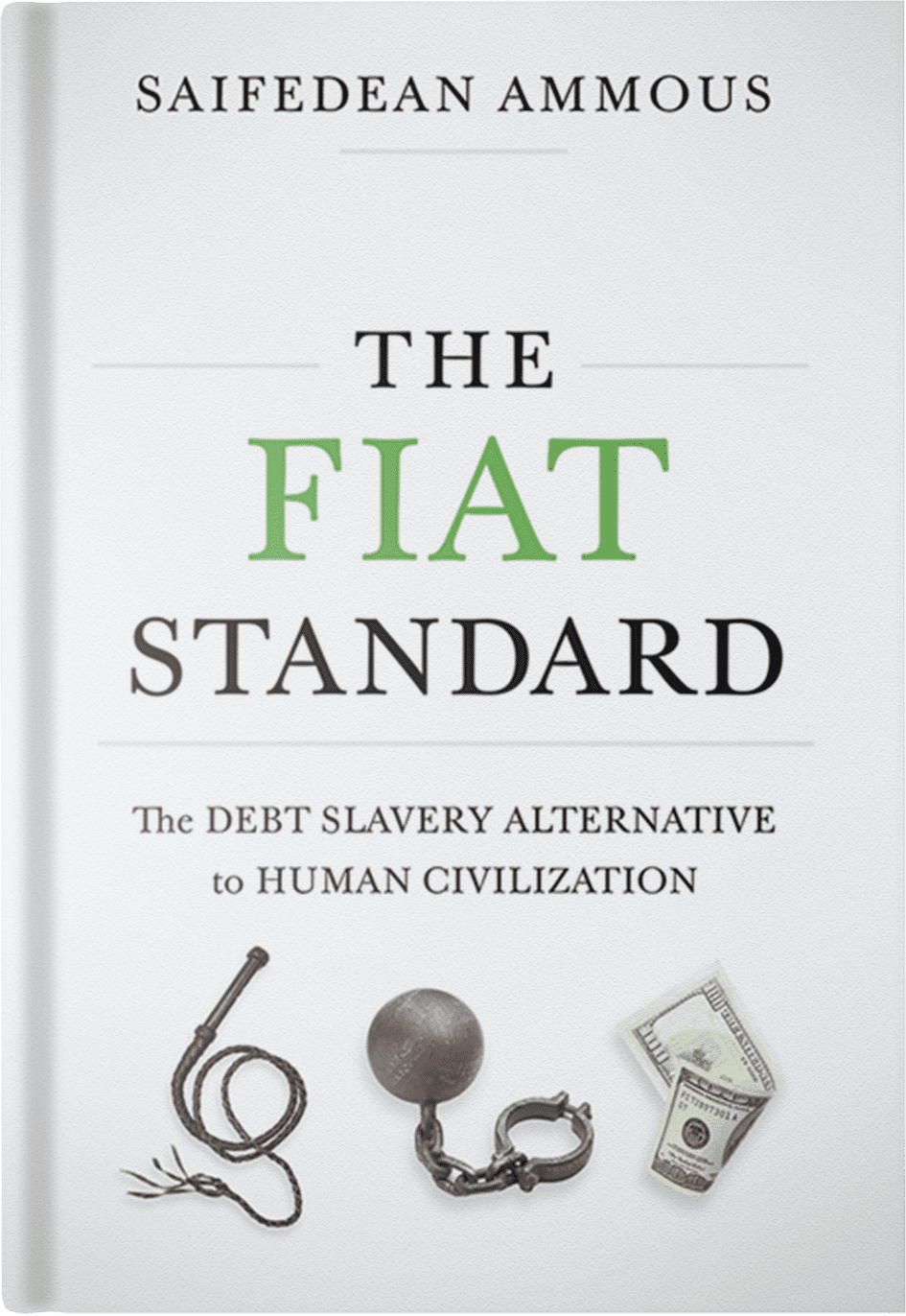 You can read Chapter 1 of The Fiat Standard here.

If you would like to buy the rights to translate The Fiat Standard to your language, please email info (at) academy.saifedean.com 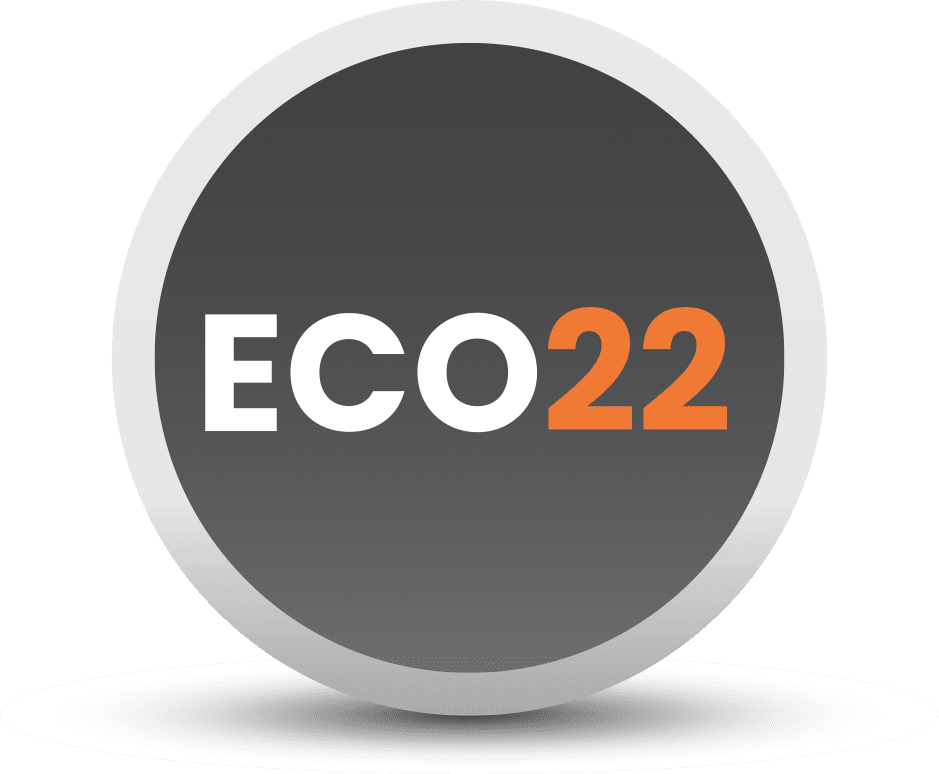 The Fiat Standard online course is available now. Join academy.saifedean.com to enroll and learn at your pace!

The Fiat Standard is Saifedean Ammous’s attempt to explain the technology behind the current analog global monetary system. Similar to how The Bitcoin Standard explained the functional essence of bitcoin and its potential social and economic implications, this book examines twentieth century monetary technology and explains its benefits and drawbacks, and its many modes of failure.

The origin of government control of money came from the limitations on the spatial salability of gold, which required its centralization. The political control over central banks became effectively as good as gold in the central bank, because the gold could not be used for global trade without the political control supervising it. The intermingling of political authority and monetary media in central banks led to the conflation of money and government credit, and the widely-held misconception that credit can play the role of money satisfactorily. But such a system cannot survive the test of the market, and it has had to be enforced by government decree, or fiat, under pain of violence. Like any violent intervention in the market, this one has had consequences.

As fiat has formalized and legalized the monetization of debt, it has made debt issuance analogous to the mining of gold under the gold standard; each new loan increases the supply of existing money. Whereas gold has a high stock-to-flow ratio that protects its supply from sudden increases, The Fiat Standard has little restraint on its ability to generate debt. The large global debt bubble unleashed in 1914 can only be understood as a consequence of the formalization of the monetization of debt.

The use of government credit as a substitute for money is disruptive of the normal functioning of the market system and price mechanisms. Rather than consumer sovereignty and choice dictating the successful providers and the most efficient technologies, it is government Fiat, as embodied through favorable credit policies, which is sovereign in such matters. The book takes a thorough look at several of these areas of life and economy and the disastrous impacts of this distortion.

Unlike government credit, bitcoin is a present good whose value does not depend on any counter-parties. Unlike gold, bitcoin is highly salable across space, allowing it to be spent across international borders without needing political supervision. As bitcoin rises while fiat money goes through another of its periodic crises, The Fiat Standard juxtaposes the two technologies and presents some foreseeable scenarios for how they can coexist into the future, or not.