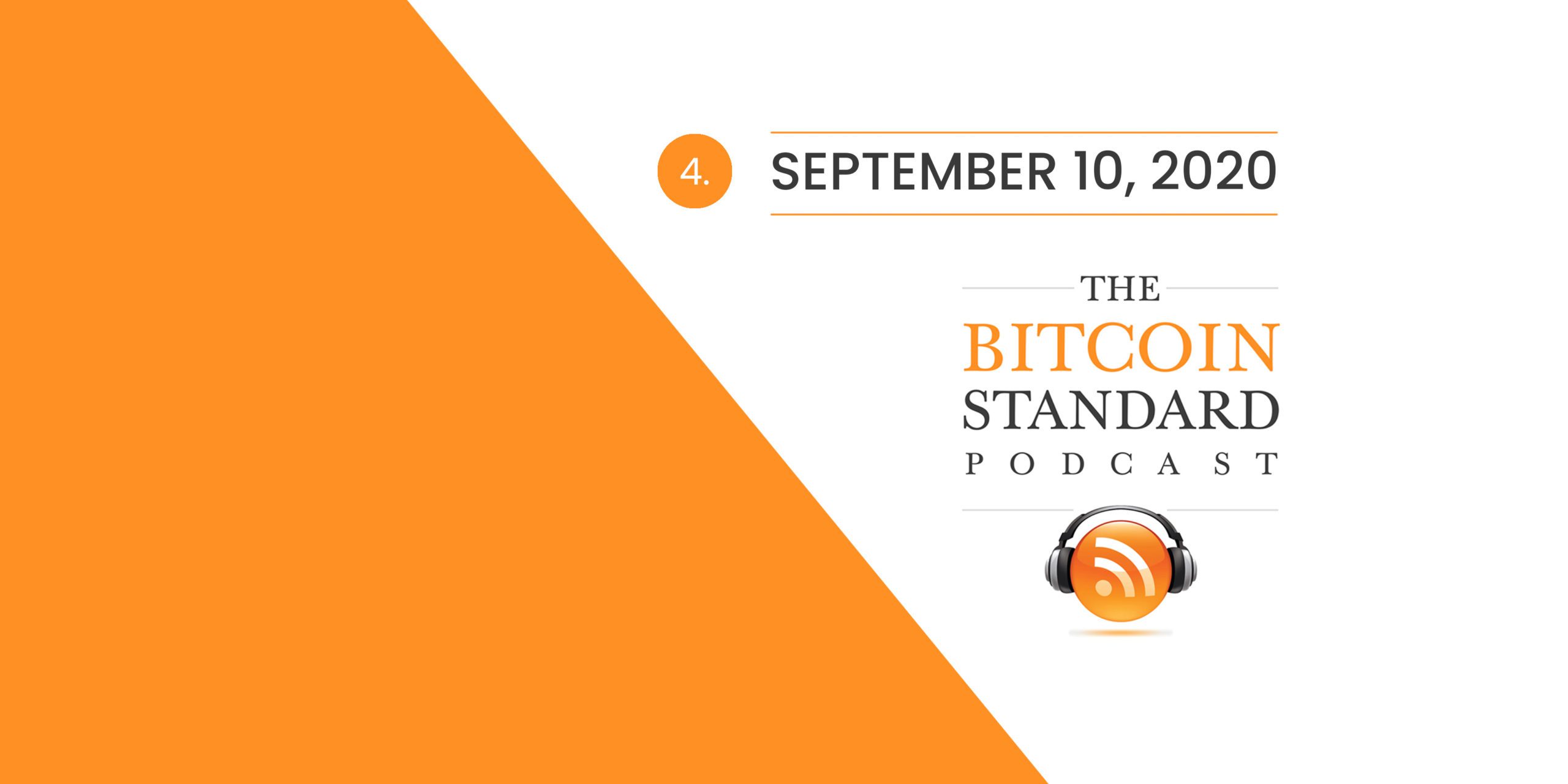 Mining of coins is more similar to a sports competition than mining. The reward is like a trophy, it is fixed regardless of how many competitors take part. Whereas in mining of natural resources, the more miners participate, the more output is produced.

Allows for the distribution of coins to happen gradually over a century. Without it, the entire mining output could be mined early if the price rises. Which would make it unlikely to spread. By slowing down the production, it allows it to remain open and competitive for a very long time.

The irresistible monetary juggernaut that’s been growing relentlessly for 11 years and consuming all that comes in its way.

Ensures bitcoin will have the lowest supply growth rate of any money ever used.

Highest stock-to-flow of a monetary asset ever is coming around 2025. It will keep rising from then until infinity around a century later.

First technology for capping the supply of anything.

The only money whose supply is completely irresponsive to demand.

The only thing other than human time that is strictly scarce.

3. Adapts to the correct size

If bitcoin declines in value it causes the reward to drop and decreases the investment into mining. It ensures bitcoin continues at the size it needs to survive.

If governments were to crack down on bitcoin, and all the current fiat on-rails get shut down, that could cause a significant drop in the price of bitcoin. In this situation the price drops, and the difficulty follows, and more miners stop mining. More mining goes underground and larger mines get shut down by governments. Bitcoin shrinks to a size that can hide. It could survive as a much smaller underground black market monetary system, but it would likely survive, because it no longer needs very large mining facilities. Even with a very large reduction in mining capacity, and a very large reduction in price, the difficulty adjusts downward and the blocks continue to clear every ten minutes.

Decentralizes the mining of bitcoin, making it less vulnerable to attacks and centralizations.

5. Ruthless market efficiency at all times

How hard it is to run a successful operation without a market signal.

You see the essential role of prices and calculation in making economic production possible.

The difference in efficiency between private and public enterprise. When you are optimizing for dollars, it’s very different from optimizing for abstract nouns.

This means it’s really hard to run a hostile mining operation. At the level of scale of mining currently existing, even securing 10% of the bitcoin network is an enormous capital investment. On top of the power infrastructure needed, there is also the mining equipment needed. Producing the power and the mining equipment and deploying them is a long production process that is very capital intensive. Government central planning does not do these things well.

Bitcoin uses around 8GW of electric capacity, which is around as much electric generation capacity as these entire countries:

That’s a very large amount of capital that requires active management. It’s very hard to manage it successfully if money is not the motivation. Without market discipline, and without the need to be responsive to prices, management lacks the means to direct resources most effectively.

A government-funded enterprise does not face the critical pressure of needing to deliver to survive. It can fail to take best advantage of an opportunity and continue to be subsidized regardless. It can commit fatal mistakes and continue to get bailed out. Managers and insiders are likely to focus their jobs on maintaining their own positions rather than achieving profitability. Politics will take over.

As the mining hashrate continues to grow, and the amount of infrastructure needed to own miners becomes more roundabout and sophisticated, it becomes less and less likely that miners not motivated by profits can compete.

From Aristocracy to Monarchy to Democracy