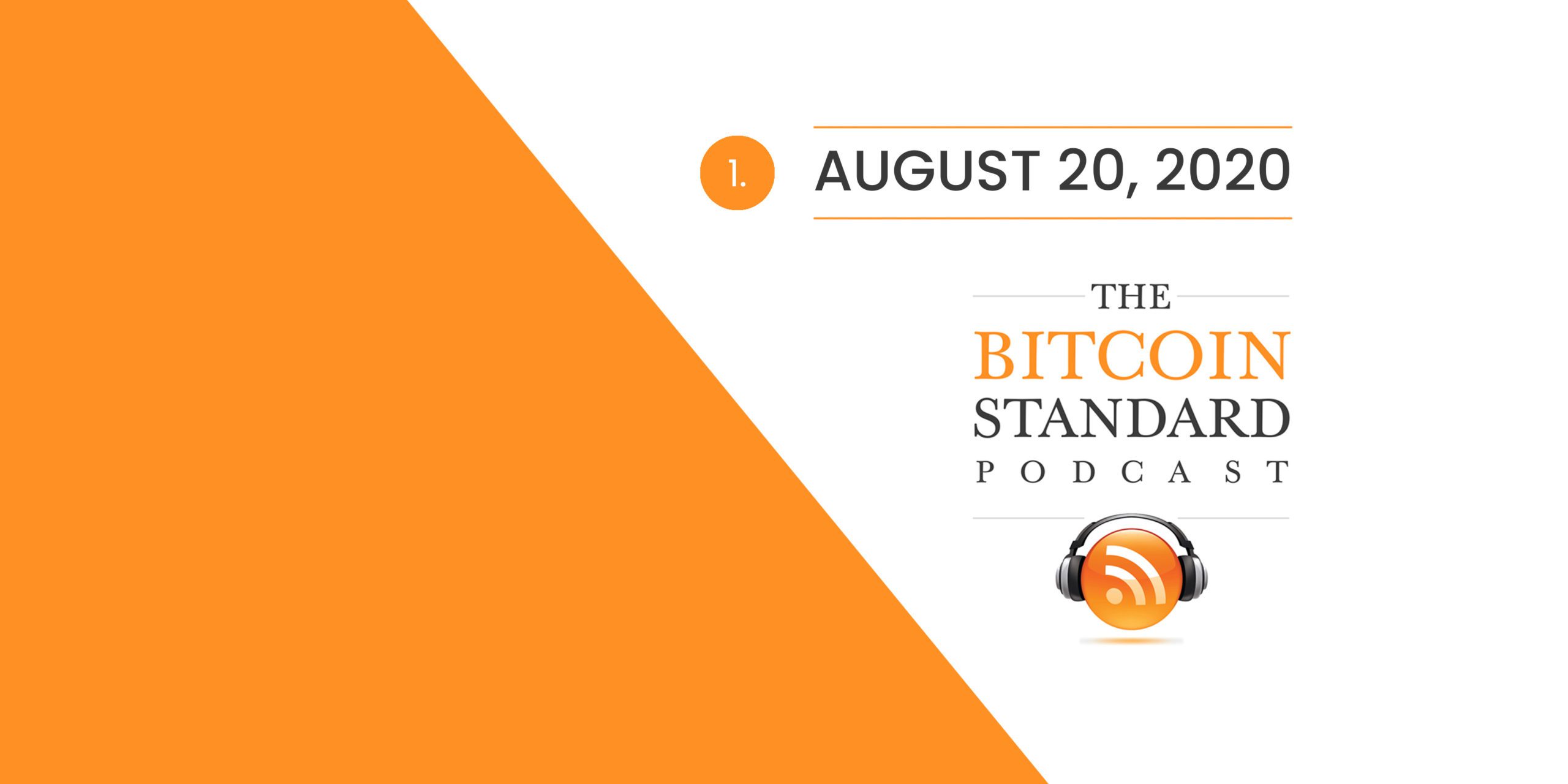 Main points on Monarchy vs Democracy

Relevant quote from Hoppe: “Traditional monarchies only resemble dictatorships superficially. Instead, dictatorships are a regular outgrowth of mass democracy. Lenin, Stalin, Hitler, and Mao were distinctly democratic rulers as compared to the former Emperors of Russia, Germany, Austria, and China. Indeed, Lenin, Stalin, Hitler, and Mao (and almost all of their smaller and lesser known successors) were outspoken in their hatred of everything monarchic and aristocratic. They knew that they owed their rise to democratic mass politics, and they employed democratic politics (elections, referenda, mass rallies, mass media propaganda, etc.) throughout their reign.”

Here is the wikipedia page of the founder of Harvard‘s nutrition department, which contains amazing insights into his and his university’s contributions to the promotion of industrial sludge as food.